In an unmissable "eging" lecture to begin from the beginning, I support "aorisquid" fishing strongly!
As well as the latest catch information, I carry it without leaving over fishing technology and the tactics.
Aim; strongest eginger! The enthusiastic contents of the gem to send to all of you loving "eging"!

eging basic angling -Basic action this and that of eging-

It is two kinds of next actions to be necessary to catch squid.

I take into "aorisquid" with "eging"!
If these actions are compatible when they think assuming a thing, I can expect a good catch.

A basic action of "eging" arrives this time and, on the basis of the above-mentioned thing, writes it.

At first I explain movement to let you chase "Egi".

・Syakluri
I raise a fishing rod and move "Egi" intensely.


・zuru-biki
Movement to trail the bottom of the sea is called "zuru-biki".

By these two technique, I can move it to length and breadth.

Let's explain a basic action to let you hold "Egi" this time.

・Freefall
loosen a fishing line, and it is angling to let Egi drop naturally.

As for the good point of the freefall, "Egi" arrive at the bottom of the sea quickly. And it is to be able to easily catch a high active squid.
"Slack jerk" of the applied technique of the freefall.
It is an effective method.

・Curvefall
I sprinkle the tension to a fishing line, and it is a method to sink "Egi".

That I can let longer time, a squid chase the good point of the curvefall. And chances letting you hold it increase.
It will be to be able to feel a hit directly.
On the other hand, the squid which touched Egi feels sense of incongruity and separates it.

There are both good and bad points. 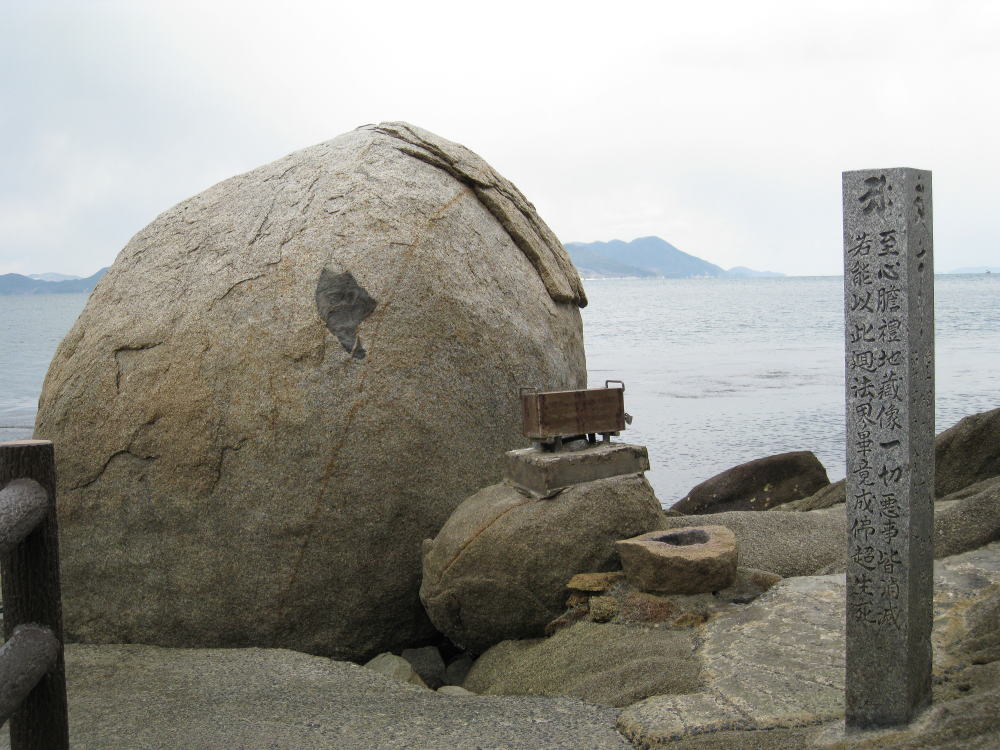 It is the photograph of "hanajizou" of the tourist attraction "jizoubana".
"jizoubana" is the place where there is divine favor in the love accomplishment, the prayer of the woman such as the easy delivery.

A way to strongest eginger! blog

It is the fishing diary of the operator.

Skill of the eging basics

Skill of the eging upper grade